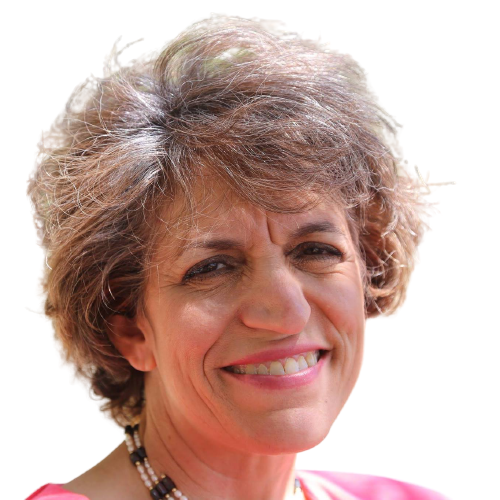 Talks covered by this speaker

Being Present for Partnerships & Collaborations Roundtable

Ms. Kahn has been an educator for the last 20 years teaching Public Speaking, English as Second Language in colleges and high schools throughout Southern CA. Several years ago, she attended her first TedX conference in Pasadena. She was immediately drawn into the Tedx fever.

Rosalyn since has worked on the experiential committee of TEDx and thereafter utilized her expertise to coach ten TEDx speakers from Nov. to present.  Rosalyn spoke over three times beginning in 2013 “Language comes to Life.” 2015 “Coming Around the Curve” and “Breaking Cultural Barriers. She began her business Coaching and Professional Speaking nearly three years ago.

Rosalyn has trained thousands of students and worked with individuals from teens to business executives, helping them improve their presentation skills to increase their earnings. Her gift is helping individuals achieve their goals by speaking their authentic voice.

In the last five years she has spoken at over several hundred different organizations.

Kahn is no stranger to radio and has appeared regularly on numerous radio shows throughout So CA. and various programs airing across the United States. Everyone who interviews her says she is a natural with an exuberant amount of energy and spunk.

In 2021 she was interviewed on over 30 podcasts in 90 days from Canada, England, India and worldwide. In 2020 she recorded 30 interviews from movie stars. Authors, directors and more for her own series Rosalyn Kahn World Changemakers on a major network KXLA Channel 44 Network TV.

Roslyn published her first book "Random Acts of Kindness are Changing the World" by Solutions Press released on Amazon. Her second book "Roses and Dogs – How to Reduce Stress in Today’s Troubled Times" was released in hard copy and electronic format on Amazon. Her upcoming title and third book is "Message for Tomorrow’s Leaders", is soon to be sold as an audible book.

Your logo could go here!

If you'd like to get your brand in front of attendees following the categories this speaker is talking about (on this page, via email and during each talk) contact us.

We use cookies This website (and some of its third-party tools) use cookies. These are important as they allow us to deliver an exceptional experience whilst browsing the site.

By clicking 'Accept', you agree to the use of cookies. To learn more see our Privacy Statement.